Paris, December 1, 1991. Act Up activists gather on the square of Notre Dame. While the AIDS epidemic is raging, they call on the church to take responsibility for the spread of the disease. To make their demand heard, they interrupt the very sacred Sunday mass. The reactions are not long in coming. “It’s absolutely scandalous,” says one man as he leaves the mass. “If even in a church we can’t be quiet!”. No doubt: the action polarises.

This is what civil resistance is about. Institutional politics tries to find compromise. Civil resistance movements like Act UP and Extinction Rebellion polarise, forcing the public to take a stand on an issue. The results? Supporters of the cause create a base of determined activists. The opposition tends to react violently (which does not really attract public sympathy!). And the rest of the public? They are forced to make up their minds.

Support for the cause grows with repeating waves of actions. Again and again. Until it gets so big that the movement becomes unstoppable. The only challenge is to make polarisation work in our favour instead of the opponents. And this is where non-violence comes into its own.

This is the strategy of Extinction Rebellion and its upcoming campaigns. It has worked in the past. It is the duty of people like you and me, for our own future and the future of our children, to make it work today. Find out how in this newsletter.

With love and rage,
Frank, Jamie and Marie, for the newsletter team

How to make it work now - next events and campaigns! 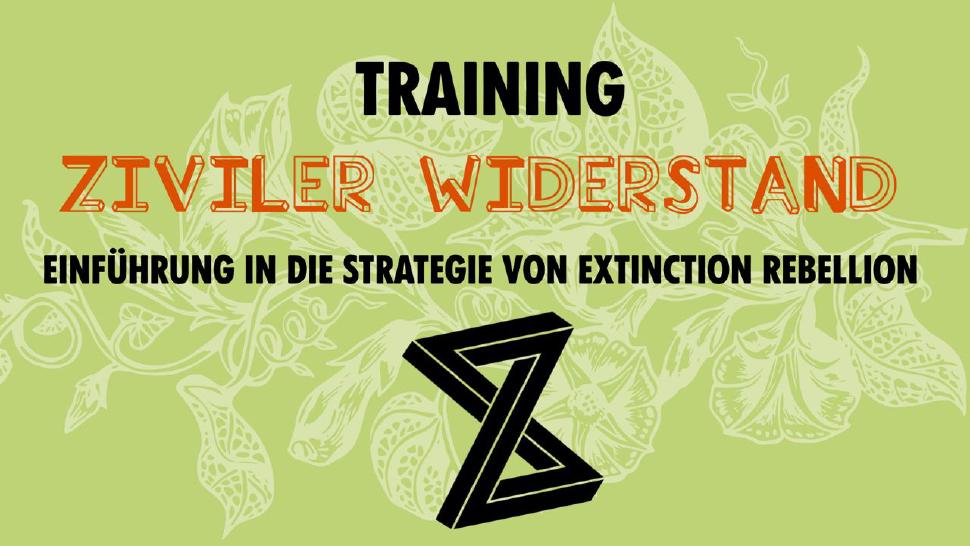 How it has worked in the past - lessons from the rebellion

In December we reported on what the rebellion achieved last year in Switzerland. Just as important as celebrating our achievements is learning from the rebellion - both what worked and what didn’t work so well. Rebels within the coordination group of this campaign have been collecting feedback and impressions from those who participated in the rebellion in October, and have produced a very comprehensive summary. Read it to find out how the polarisation strategy work during and after this rebellion.

Justice on our side

Criminal proceedings and civil actions are some of the ways in which the authorities try to crack down on civil disobedience and punish people for standing up for what they believe in. The goal is often not necessarily a guilty verdict, but the hassle, worry and time sink that a trial represents.

However, such tactics can backfire when the justice system refuses to align with the powerful interests, and instead looks at what really is just. This month, there were:

These and other victories in the justice system tell the world that not only is this cause just, but the accusations from the authorities do not even hold up against their own laws. Ordinary people will continue to fight, and trying to distract them with fines and trials won’t work.

📢 To continue this fight in the courts, the Legal working group of the rebellion is organising a symposium in May including law experts for a live exchange on strategies and the evolution of protest laws, and to allow lawyers for XR from the German- and French-speaking to meet. The working group is looking for people interested in helping with the event preparations. To sign up, join the group Organize symposium on Telegram. 📢

In Germany, the Rebellion of the Last Generation has been focusing their efforts on highlighting food waste as a symptom of the systemic overconsumption and injustices that drive our inability to deal with the climate catastrophe. In an action they call “Save Food - Save Lives”, the activists have been liberating food from garbage bins outside supermarkets and distributing it for free. If this seems uncontroversial, then watch this video showing police turning up to confiscate the food and bin it again. One would be hard pressed to think of a better way to highlight the absurdities of our system.

Elsewhere, the Last Generation have been blockading motorways, even in the face of violence, and doing everything in their power to raise awareness of the 18 million tonnes of food waste that are produced in Germany every year. And lest one thinks this climate-related issue is not a concern in Switzerland, let’s remember the 2019 report that showed that two-thirds of food waste in Switzerland is avoidable. Time for a food waste rebellion in Switzerland?😉